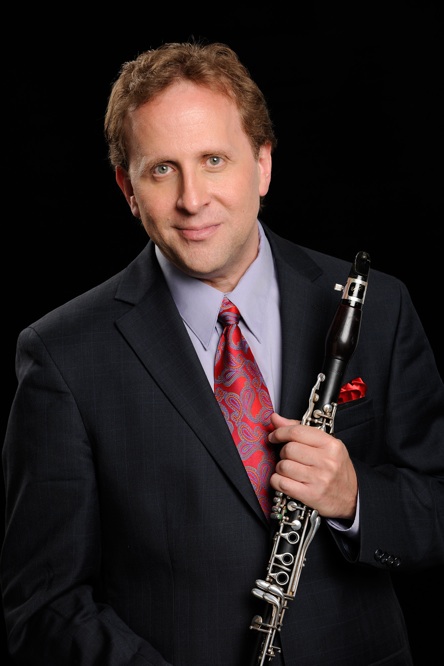 J onathan Cohler is recognized as “an absolute master of the clarinet” (The Clarinet Magazine). Through his performances around the world and on record, he has thrilled an ever widening audience with his musicianship and total technical command. His technical feats have been hailed as “superhuman” and Fanfare Magazine has placed him in the pantheon of legendary musicians: “one thinks of Dinu Lipatti.”

His many recordings have received resounding accolades and awards including nomination for the INDIE Award, the Outstanding Recording mark of the American Record Guide, BBC Music Magazine’s Best CDs of The Year selection, and top ratings from magazines, radio stations, and record guides worldwide.

Mr. Cohler is Professor of Clarinet and Chamber Music at the Longy School of Music of Bard College in Cambridge, Massachusetts. He is a Vandoren, Rossi, and Royal Musical artist and records exclusively for Ongaku Records. For more information, see his web site at jonathancohler.com or his Facebook page at facebook.com/J.Cohler which is the #1 classical clarinet Facebook page in the world.